Net profit of the Housing Bank Group for the first half of 2021 increased to reach JD52.7 million

The Housing Bank for Trade and Finance announced that the Group reported a net profit of JD52.7 million for the first six months of 2021.
The Group continued to report strong results during the first half of 2021 across main financial indicators. Total credit facilities increased by 3.3% to reach JD4.8 billion as at end of June 2021.
Commenting on these results, Abdel Elah Al-Khatib, chairman of the board of directors, said that the Bank continued to perform strong results despite the challenging economic distress and difficult economic challenges. The Group continued its efforts to diversify income sources and enhance operations efficiency, in light of the decrease in interest rates and non-interest income as a result of COVID-19 pandemic.
Al-Khatib added that the Group continued its conservative approach during the first half of 2021 to build additional loan loss provisions in order to protect the Bank's assets and enhance the solidness of its financial position.
Al-Khatib added that the Algerian Judiciary Council has issued, on May 25, 2021, a decision in favor of the Housing Bank/Algeria in the case that has been filed against the Bank, which assure the strength of the Bank's financial status and proves the integrity of the banking and legal procedures of the Bank.​​
Ammar Al-Safadi, Chief Executive Officer, stated that the Bank continued its efforts to improve the efficiency of the Bank operations. Al-Safadi added that the Bank maintained strong capital base, with total shareholders' equity amounted to JD1.2 billion. Capital adequacy ratio and liquidity ratio reached 16.9% and 124% respectively as at 30 June 2021, both ratios are well above the Central Bank of Jordan and Basel requirements.
Back to News List 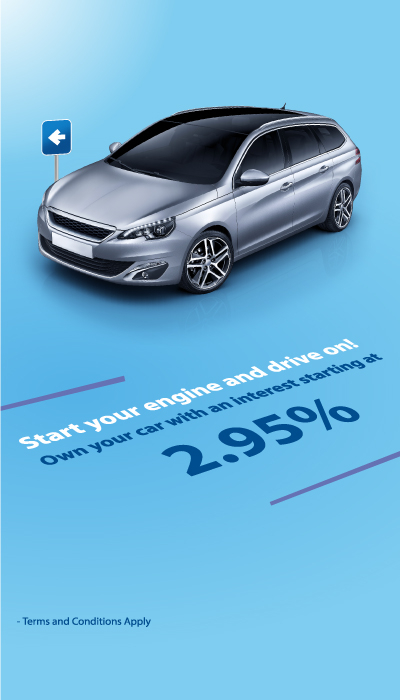 To receive our latest services (related to your account), visit the nearest branch or call the following number

Always happy to serve you