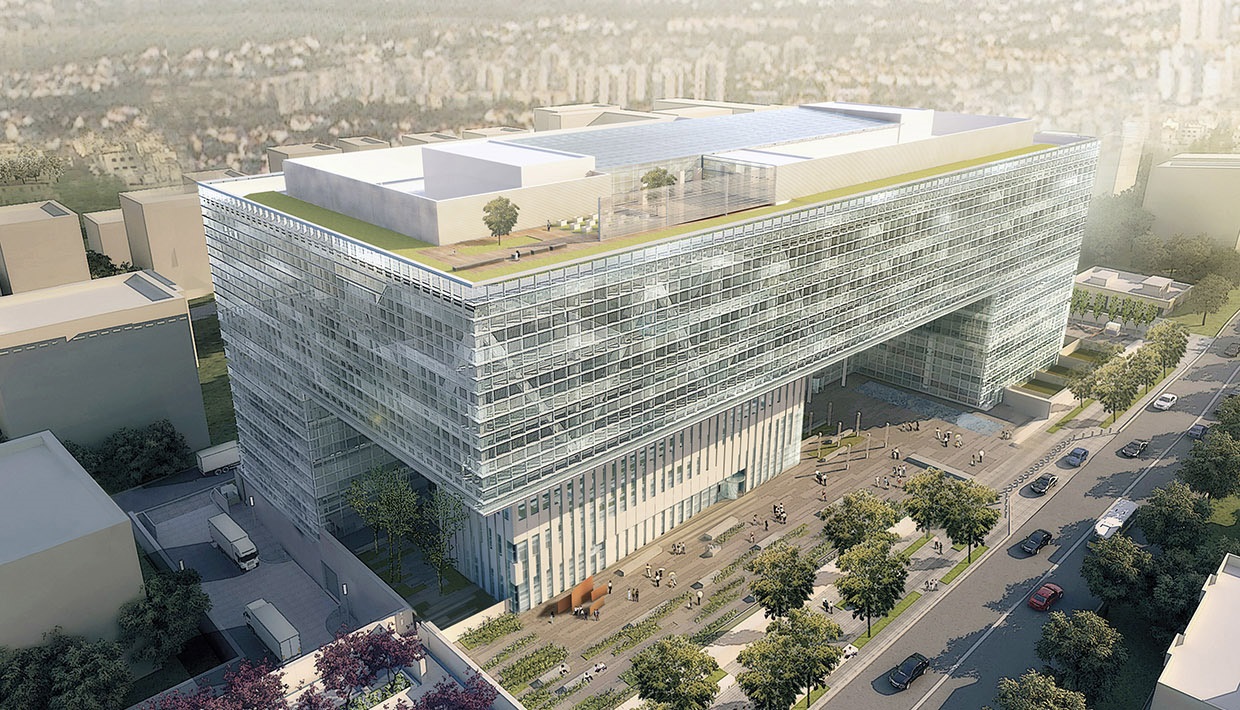 The Housing Bank for Trade and Finance Group announced its financial results for the first half of 2022, reporting a net profit of JD63.8 million after provisions and taxes, an increase of 21.2% compared to what was achieved during the same period last year.

During the first half of 2022, the Group was able to maintain strong operating profits, reflecting the Group’s effective resource management and sound expenses control measures.
The Bank’s continued efforts in effectively managing the financial position while maintaining the quality and durability of assets led to an increase of 8.5% in total credit facilities since the beginning of this year, reaching JD4.9 billion as of June 30, 2022.

Commenting on these results, H.E. Abdel Elah Al-Khatib, Chairman of the board of directors, expressed his appreciation in the Group’s continued outstanding financial results, with net profits, after provisions and taxes, reached JD63.8 million for the first half of 2022.

Al-Khatib added that the Group continued to adopt its conservative approach, by booking additional expected credit losses during the first half of 2022. These preventative measures aim to protect the Bank and strengthen its financial position, considering the challenging economic situation and continued repercussions of the COVID-19 pandemic, in addition to the international geopolitical situation.

Al-Khatib indicated that the Group’s efforts to enhance the quality of its loan portfolio and the effectiveness of credit risk management have led to enhancing the Bank's financial position, with sustainable growth in return to shareholders’ equity which increased to 10.6% by the end of June 30, 2022.

Ammar Al-Safadi, Chief Executive Officer, stated that the Group continued to achieve strong growth rates in various financial indicators, with total income from core banking operations increased by 5.9% reaching JD187.0 million for the first half of 2022, compared to JD176.5 million achieved during the same period last year, which was supported by all operational sectors that recorded strong growth during the first six months of 2022.

Al-Safadi pointed to the Group’s success in increasing and diversifying its sources of income, as the ratio of non-interest income to total income increased to reach 17.1% by the end of the first half of 2022, compared to 16.4% during the same period last year.

Al-Safadi added that the Group was able to achieve strong growth in operating profit, which increased by 7.7% compared to the same period last year, reaching JD105.7 million for the first half of 2022, as a result of the strong growth in total income and sound expenses control measures.

Al-Safadi added that the Group was able to increase the coverage ratio of non-performing loans to exceed 100%, in addition to enhancing the coverage ratio of the performing loans classified under Stage 2, for which the Group increased the coverage ratio for provisions of Stage 2 to reach 39% of total stage 2 loans exposure at the end of the first half of 2022. This important ratio is considered one of the best ratios at the regional banks level.
Al-Safadi also added that the Bank has maintained a strong capital base, with a total equity of JD1.2 billion, a capital adequacy ratio of 17.8% as of June 30, 2022, well above the Central Bank of Jordan and Basel requirements.

Al-Safadi indicated that the Bank continues to provide the best global banking practices by leveraging cutting-edge technologies and platforms and keeping pace with the latest developments in the banking industry, which would empower the Bank’s leading position and facilitate and improve procedures to ensure that the best banking solutions are provided to its clients, in accordance with the Bank’s prominent leading position in the Jordanian banking sector. 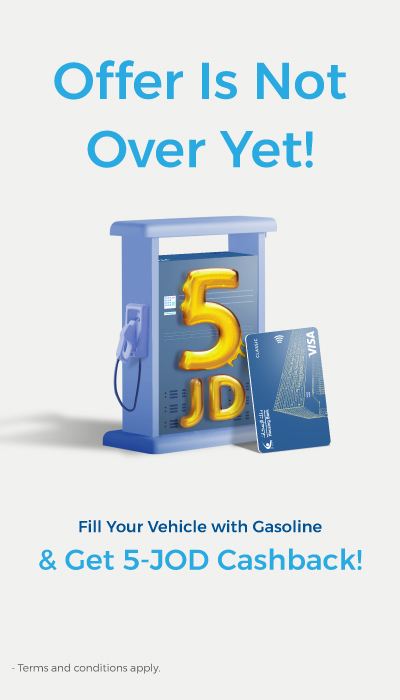