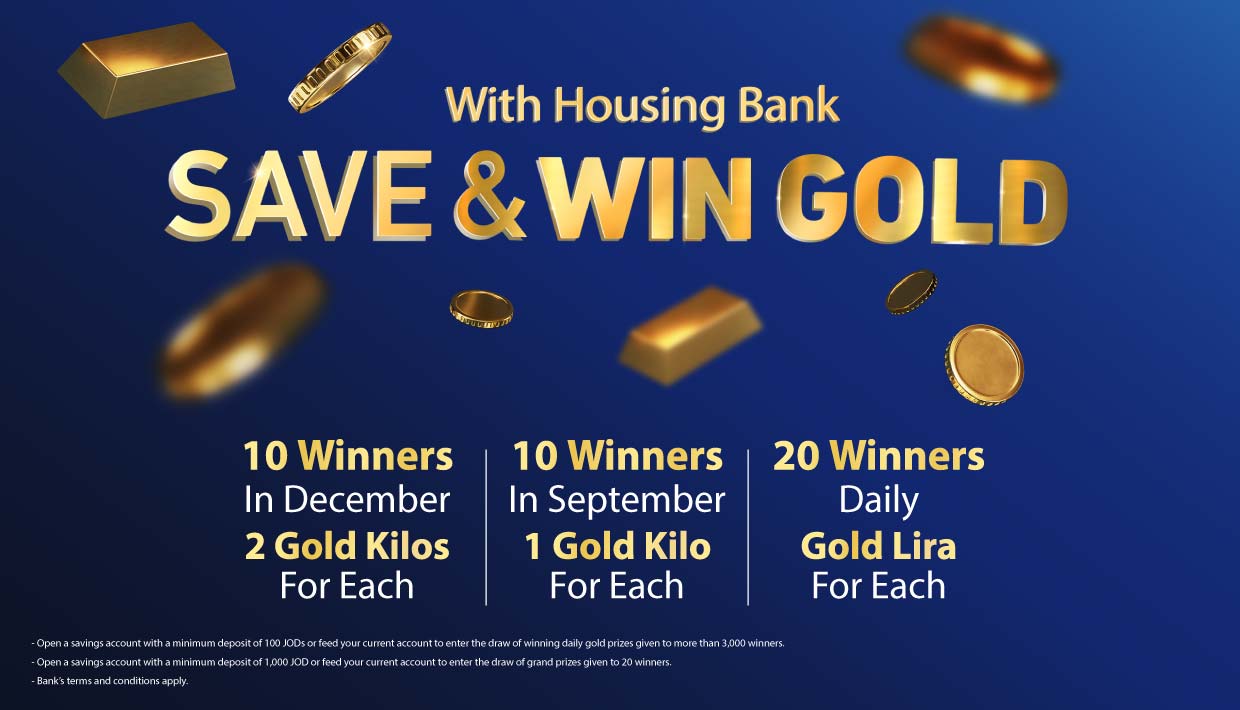 The Housing Bank- the most widespread bank in Jordan, announced its annual savings account campaign for 2022, titled ‘Save and Win Gold’. This innovative camping relies entirely on gold prizes, with a total value of 2.5 million dinars, making it the largest campaign in the Kingdom’s banking market in terms of the total number of winners and total prize value.

Through the new ‘Save and Win Gold’ campaign, the Bank aims to encourage current and future customers to feed their savings accounts, in the hope of getting multiple opportunities to win gold prizes, daily, quarterly, and at the end of the year.

The Housing Bank has been accustomed to launching annual savings account prize campaigns since 1977. This reflects the bank’s interest in encouraging clients to adopt incentive programs to save and develop their existing account balances. The savings account campaign for 2022 is considered the first of its kind, where the entire campaign is based on gold prizes. 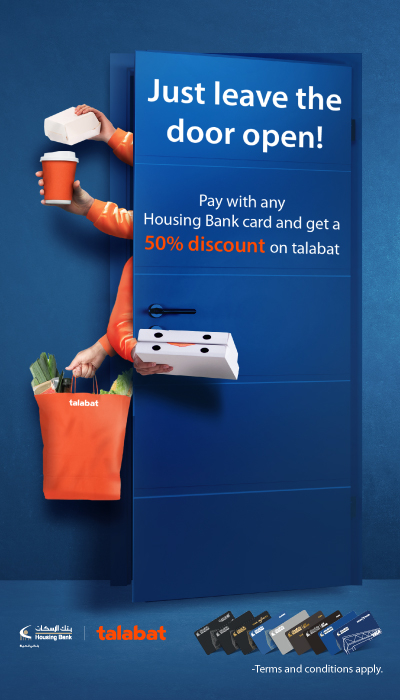